Since 2006 we have been working in accordance with the requirements of quality standards.

Our aim is to achieve full customer satisfaction and we take due care of the development and maintenance of high-quality products and a high standard of service.

The implemented integrated management system is based on the following standards:

EyeC is an inspection system for pre-press stage, which ensures the production of correct files for printing. By detecting errors before the production of printing plates, pre-press departments and studios ensure that every single unit is properly printed.

The system plays a key role in detecting potential errors or unwanted changes. Regardless of whether they are used to store pharmaceutical, food or cosmetic products, cardboard packaging must be impeccably made and rising to the top-quality standard. Our EyeC system guarantees the utmost effect.

The system verifies the entire content of files against the received pattern. This high-tech software automatically detects all items in a PDF file, such as text, graphics, Braille, 1D and 2D codes, and subsequently examines them all in one cycle. All potential differences between the two files are detected with great precision. 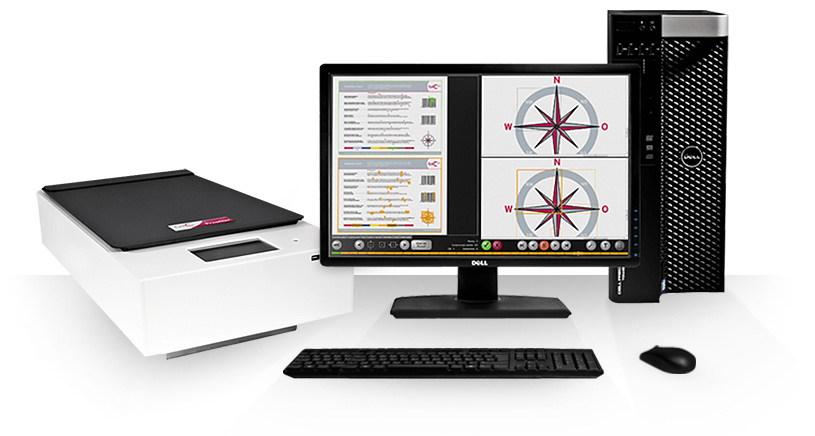 The system for visual inspection EyeC identifies deviations of various kinds and prevents from, for example, mixing up file versions and ensures that the text and graphics have not been deleted, dislocated or added by mistake. The software detects damaged or missing fonts, incorrect transparencies and color deviations.

Do you have questions about printing technology? Do you need a quotation for the packaging for your product? Write to us, all questions are answered within 24 hours or faster.

See how to get there